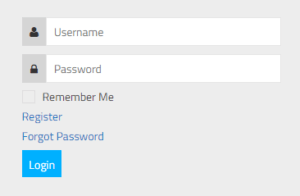 This is the Akashic Records. This “place” has been called by many names over the years. The Great Library. The Key to Salvation. God. This is due to its nature as the recorder of the multiverse as it records every single even that did happen, will happen, and could happen.Thus it is an infinte well […]