Name: (Real name is Not known but his Codename is) 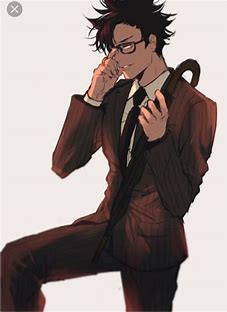 Occupation: Spy for The 3 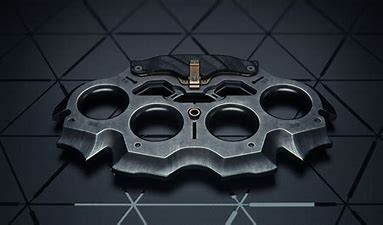 (And other various equipment)

Enhanced Body and Healing Factor: healing speed and efficiency is enhanced peak ability, meaning he heals faster than the average person, giving him a high immunity to most infections and diseases. Has stated his metabolism is too fast for alcohol. He is also harder to knockout and hypnotism, though is not immune.

Enhanced Mind: Mental performance is greatly enhanced allowing it to operate in the most advanced and rapid manner possible. His mind also processes information quickly, giving him an accelerated learning aptitude.

Enhanced Strength: Physical strength is enhanced to the very peak of human potential, making him consistently able to sustain lifts 800 lbs, and bench pressing 1,100 pounds as a warm-up.

Enhanced Durability: Durability is beyond peak human limits, but not to high superhuman levels. They survive getting hit by most speeding vehicles, small to moderate explosions

Enhanced Speed: Can move at speeds equal to that of the absolute finest human athlete, being capable of running at a sustained 30 mph. He was able to complete a 40-yard dash in 3.82 seconds, or a mile in just over a minute.

Enhanced Reflexes: He is said to have a reaction time ten times faster than a normal person. He has been shown to dodge gunfire from multiple shooters simultaneously.

His love for Emily

Has a pet cat named Bond

The Association of Super Beings and Extraordinary Humans: Chapter 12

Seeing as I was now officially part of the investigation, I figured then would be as good a time as any to start training up Axel. I managed to get him while we were on a break from our patrols, making sure to keep an eye out for anything at the same time. “Hey, Axel?” […]