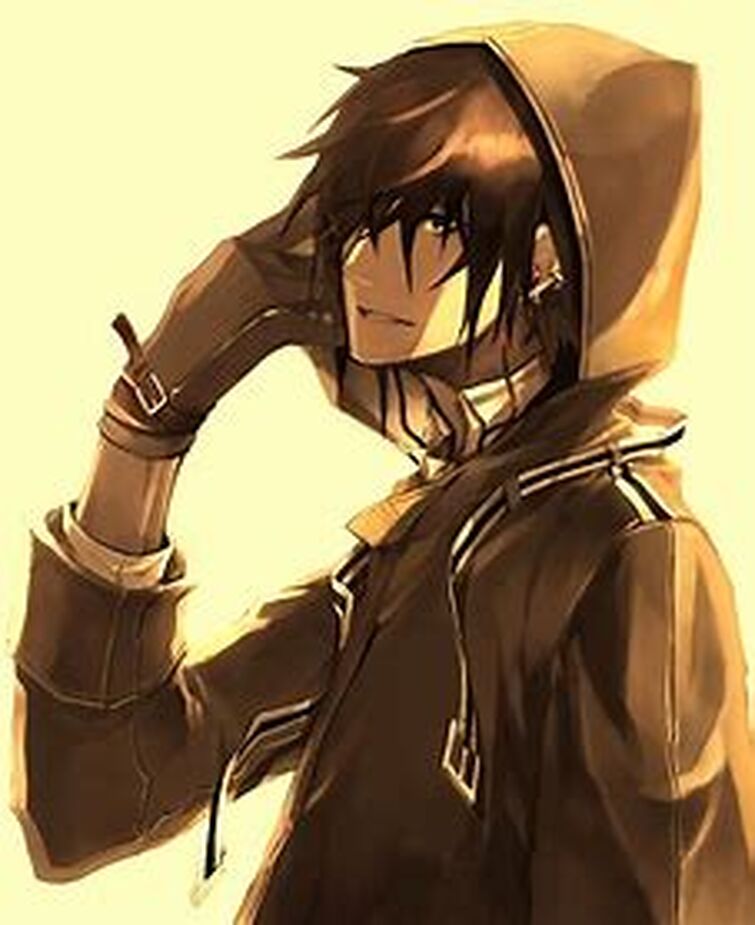 Occupation: Worker at the shelter for the homeless/ Street Vigilante

Can be overpowered by sheer strength

Those with Precognition can stop him

Guns and other weaponry can kill him

Cheyarafim Blood can harm and kill him

Hey! I’m Jordan…But you’ve prolly seen me, just never heard about me. I am thief I come and Go whenever I please and sit fit…I’m here I’m there I’m every where! Being A um….What was it called….a Neyaphem…yeah yeah, is cool…but all I get from it is a very bad Father and this Tail…

He has no Idea who Nightcrawler or Azazel are

His tail was once used to start a bar fight

He has a pet cat named Tommy

He has a fear of guns

Jesse Miller is Afraid to Feel

Jesse does not cuddle. So he says

The Association of Super Beings and Extraordinary Humans: Chapter 6

might have visibly shown my disappointment when I found out it was just Thrash. He had somehow managed to burrow his way from the sewers and into the HQ. I mean from the size of him it was entirely possible but the size of his brain? Yeah, nah. Good thing a lot of pros who […]

The Association of Super Beings and Extraordinary Humans: Chapter 12

Seeing as I was now officially part of the investigation, I figured then would be as good a time as any to start training up Axel. I managed to get him while we were on a break from our patrols, making sure to keep an eye out for anything at the same time. “Hey, Axel?” […]